I’ll start with a couple caveats: I’m not the pots expert…studying, yes, but no hopes to be the savant who proofed this post before it landed; thanks again Ryan Bell, for your expertise and continued research. This is an aggregation of what I’ve found out there, because I like Koyo pots.

I believe Koyo pots will become more collectible as his production wanes, although he has been a prolific potter, so the scarcity isn’t the same as Tofukuji’s work.

“Born Aiba Kouichirou, July 26, 1944
He opened his kiln, known as ‘the garden pottery Kouyou’ in 1970. Thereafter, in 1972 he won an award in the technical section and design during the first organization in the prize * Chouza. He also won in 1981, the prize of encouragement during the first design competition.

He shows his work focuses not only around the… 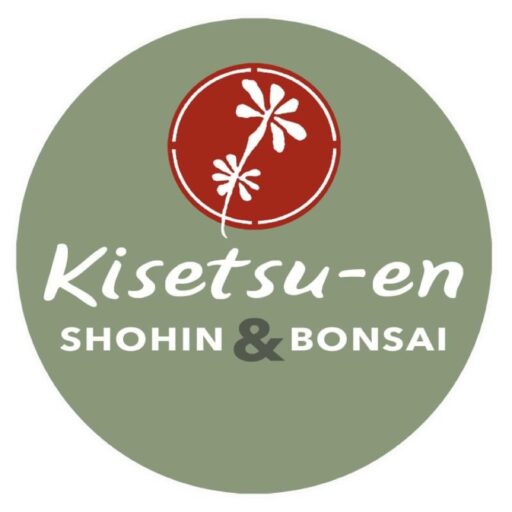