Well this year like any year had its ups and downs. But this was a great year where the ups surpassed the downs. There were new people brought in to the world and many left. There were many smiles and laughs, even though sometimes accompanied by tears. My family this year not only increased in numbers but changed for the foreseeable future.

Early on in the year my Wife and I discovered we were expecting our first child for October. That 9 months couldn’t have went fast enough (although my wife might disagree there 🙂 ) Within the 9 months we had many great days and nights awaiting the arrival of our son.

Here he is at 3 months 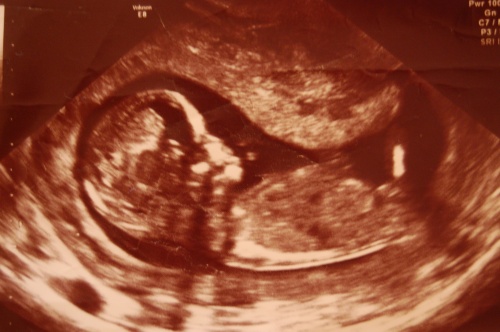 In April Brad our family Dog at home died at the age of 15.

Within the 9 months waiting for the baby I tried to keep myself occupied with bonsai and photography. With the photography I went out many times with a friends of mine Dave Linehan and Stephen Hackett. Dave Showing us the ropes :). 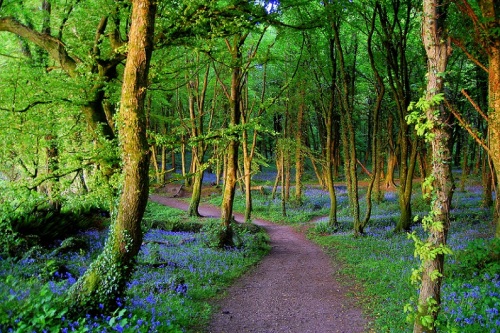 Carol and the Bump, Ballycotton 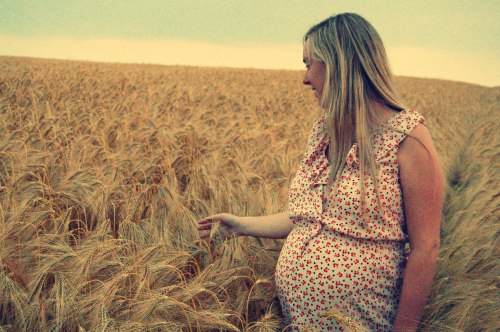 There are loads of photos from this year but probably already uploaded. But when the summer came so did the good weather. And my Pool 🙂 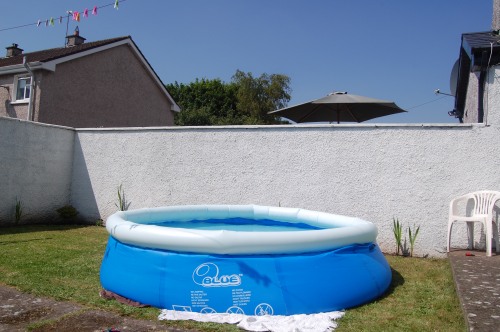 During the Year I was trying to establish contacts in Cork and the surrounding areas. I had many contacts with people up the country but not so many in Cork. Of course Ian http://bonsaieejit.com/ in the North was more than encouraging in the area of spreading the love of Bonsai in the south :). He helped very much with putting me in contact with more people around the country and laid the foundation for a club to be built on.

Early on in the Year I met with Piotr http://twinsratbonsai.wordpress.com/ and we discussed how we could reach out to the people of munster who love bonsai to form a club.We took the summer planning and discussing Bonsai. Piotr set up a blog and then I followed suit. Hoping to get more people involved. And slowly but surely we did. We gathered a lot of interest and made new friends. And since we had a number of people from munster who were interested, and we formed the Munster Bonsai Club.

In September we had our first meeting. 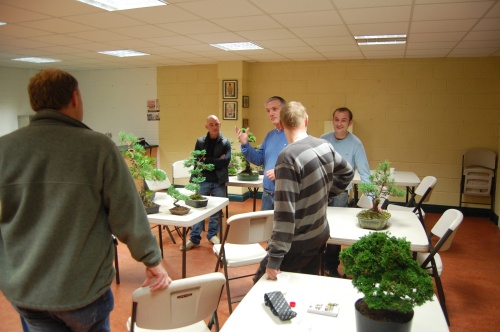 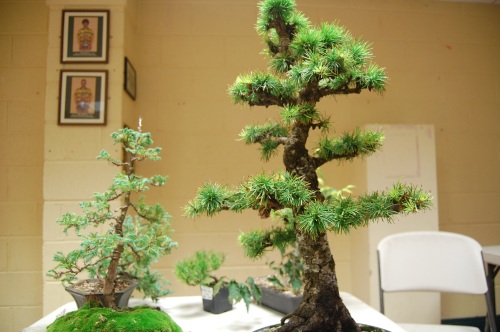 And on the third friday of every month the club has met. Now since then i was not able to go as our little man came in to the world on the 4th of October. And that was the focus of my attention for the last 3 months.

It was the most amazing Experience of my life. Watching Noah come in to this world. What a gift. After he was born it was discovered he had pneumonia. We had to stay in the Neonatal Unit for a week. It was some experience. I must say the nurses and doctors that work there really have a calling. During our stay which was quite emotional at the start turned out to be a great experience as we met many wonderful parents and Noah made some new friends.

The Day he was Born

Now since the Birth of Noah, he has kept us on our toes. But every morning waking up to see his smile is worth every scare and sleepless night.

In January Munster Bonsai Club will have its first workshop. Being headed by Ian Young and Phil Donnelly. This I cant wait for.

Anyway this has been an amazing year, and hopefully 2014 will be the same. I just want to wish everyone that checks and follows my blog A Very Happy New Year.