This Is a Big Juniper which has just been sitting in a garden for nearly 20 years. It has a beautiful trunk with the live vein clearly visible. It really is nice and deserves to be to be treated with respect and taken into a lovely big pot out my back garden :). Hopefully this one will be dug in spring next year. I will be taking photos soon and will post them once done.

Well the juniper which was in my wifes parents house has been finally taken out of the ground. I had originally taken photos of where the tree was originally planted but cant seem to find them at the moment. What i do have are photos of the tree planted in its nice new soil.

Need to wire tree in place

Tree in Pot Wired down from different angles 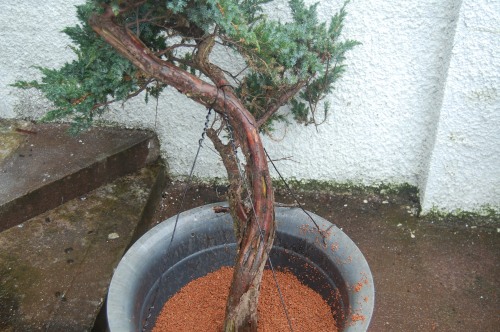 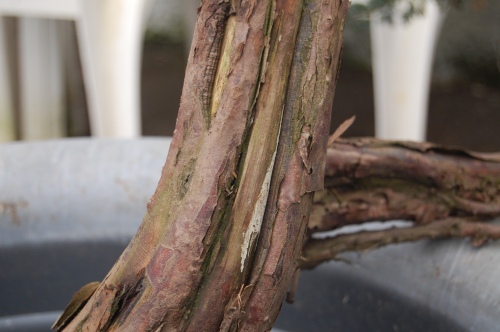 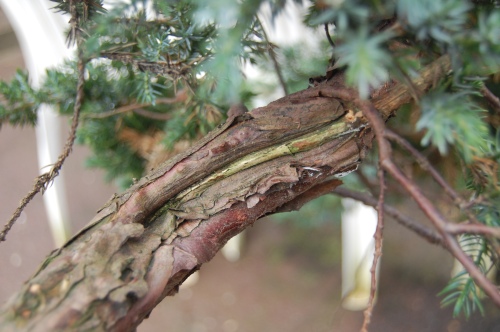 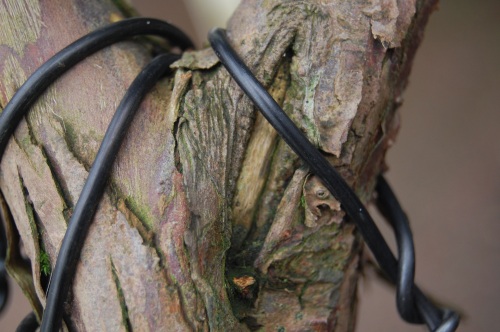 So thats my juniper, that will hopefully make quite a nice bunjin at some stage in the future. The plan is to allow it to survive hopefully in its new environment. I will leave it for a year or two and then look at some options then. 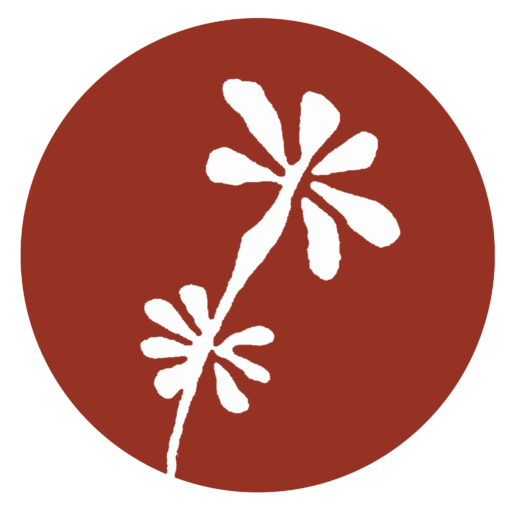 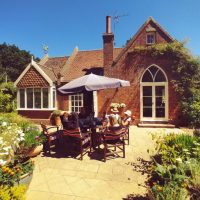 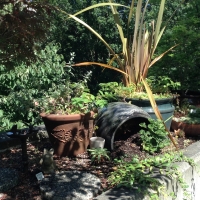